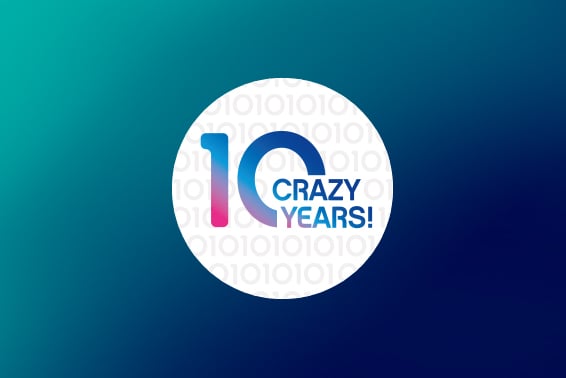 On its 10th birthday, Wiko takes a look back at its path from a daring start-up to today. Have a look at its crazy anniversary video.

Born in 2011, in Marseille, the brand dared to introduce a fresh, new concept to the telecom world. It asked the bold question: why should smartphones be expensive?

So began the adventure of "we" and "community", that is WIKO.

The brand has grown, joining the Tinno Mobile Technology Corp. in 2017, making its entrance in over 30 countries worldwide.

As it has matured, WIKO has encountered more and more competitive and ever-changing markets. While moving on from its "game changer" positioning, it has the same hunger to always make the latest smartphone technology desired by its users accessible under 200€.

10 years always on the go and now here comes the next crazy idea: outstanding battery autonomy is now accessible to live life to the fullest. 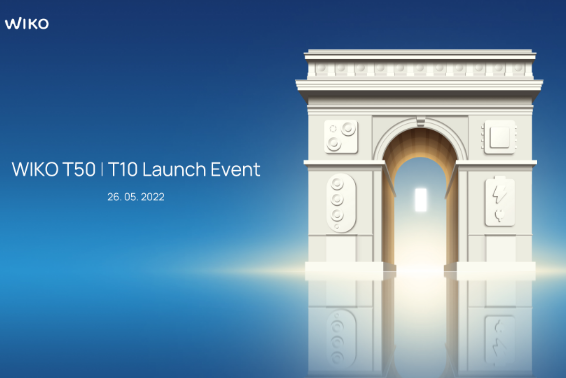 WIKO lands in Mexico with its T50

The French brand presented in Mexico City its new smartphone with a 64MP Triple AI cameras, 40W Fast Charge and Immersive 6.6” Edgeless Display in an ... 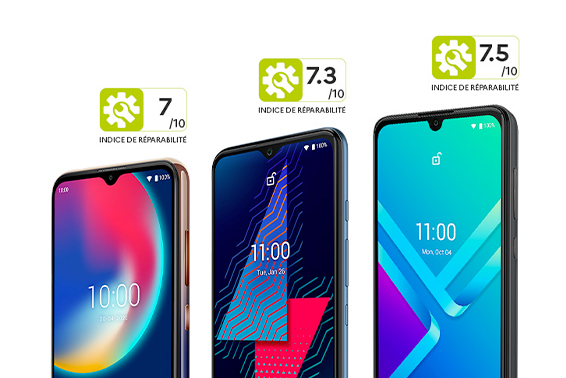 Greener labels! It is within the framework of the fight against waste that a law came into force in January 2021 in France to inform the consumer by... 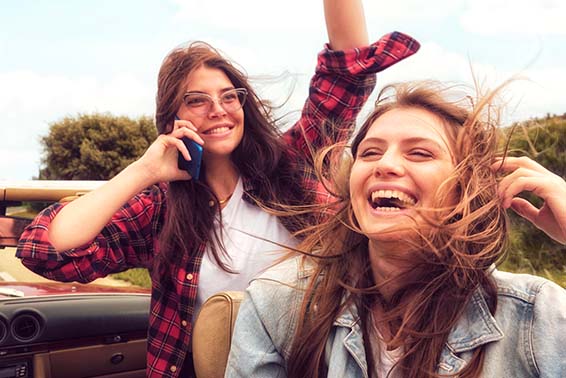