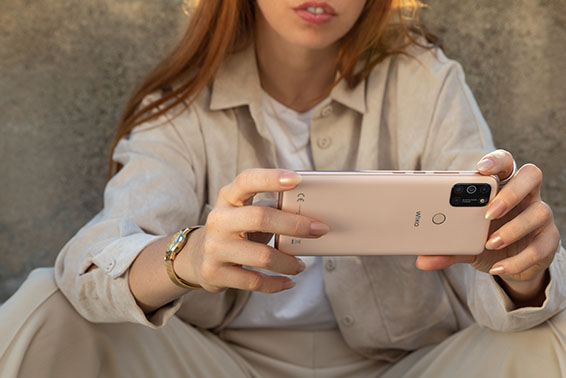 Power your life with proven autonomy

Loaded with an XL 5000mAh battery for 1 week’s power in only 2 charges!

Because you are always on the go and life never sleeps, you need power to fuel those long hours. WIKO continues to build on its focus on battery autonomy in 2020 with the new View5 and View5 Plus.

The brand is working very closely with SmartViser, an independent product testing laboratory that simulates real consumer usages in actual network conditions to grade battery performance based on an average user profile. Using their trademark standalone automation test called viSer, SmartViser measures battery life performance by translating mAh into straightforward battery life scores. ViserMark tests are performed with the strictest protocol in a controlled environment to ensure repetition and consistency powered and automated by viSer. The automation test includes a variety of everyday user actions from calls to social media and periods of standby times.

Both View5 and View5 Plus are top scorers, having reached the highest scores of all devices that have been through the Smartviser lab, even ahead of View4, the previous top scorer. The devices nearly reached 4 days, needing only 5% more battery life to achieve the next milestone. Notably, a 5000 mAh battery alone does not guarantee durable power, as seen in the scores of other devices tested by Smartviser that only achieved about a 2.5 days ranking. This results from the trade-off among performance, specifications, and battery life.

WIKO has made a considerable effort to set an exceedingly high priority on battery life performance, as both View5 and View5 Plus are super-efficient at using the battery capacity. Both smartphones are equipped with power efficient MediaTek chipsets and an AI Battery Master that work in harmony with the huge 5000 mAh battery for a smarter approach to optimum battery management. 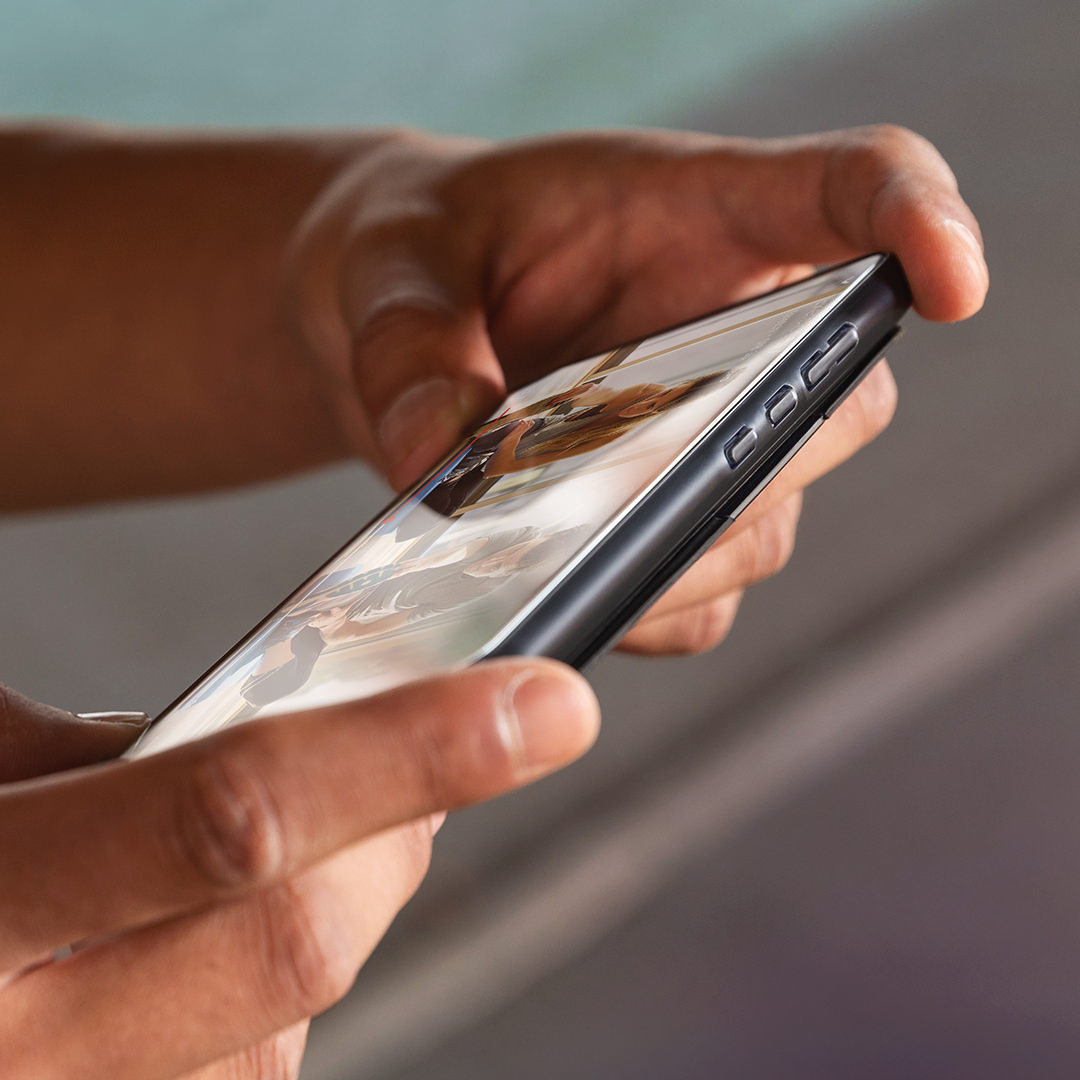 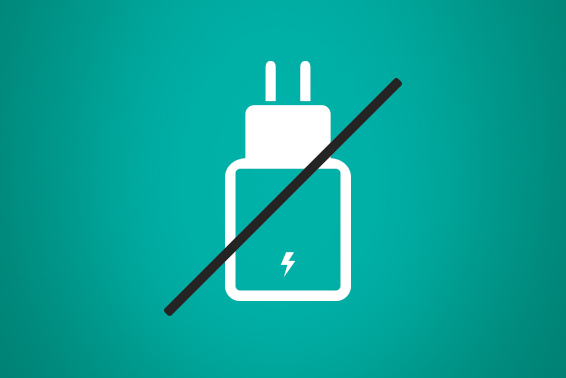 Re-use to charge your Y52

WIKO is pushing further to help in preserving the environment! WIKO announced earlier this year that all coming smartphones released will have their...

One charge, up to 4 days’ use with Power U Range

The new Power U Range brings you Power U10, Power U20 and Power U30, each fully loaded with up to 6000mAh battery, and certified for up to 4 days of nonstop... 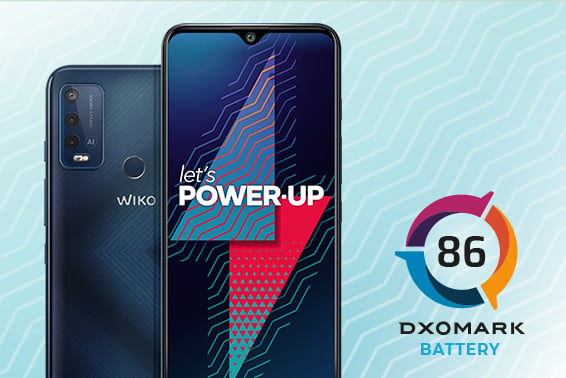 POWER U30: proven powerhouse offering 4 days use in one charge

Its outlasting 6000mAh battery offers 4 days of power in 1 charge. It’s a proven powerhouse at great value! With a DXOMARK autonomy score of 98 *, it ...